"Ladder is the only service like this that has worked"

Samuel Bushay, pre-construction manager at 5 Point Electrical, does not use construction staffing agencies or other recruiting services because of the cost and the lack of quality notorious in the industry. But his experience with Ladder has been effective in dramatically improving the company's ability to scale up for new projects.

The Hiring Problem at 5 Points

5 Points Electrical is one of the fastest-growing electrical contractors in the metro-Atlanta area. They employ about 50 electricians and have completed projects at 1010 Midtown, Crabapple Market, Alpharetta Marriott to name a few. They have a diverse portfolio, in sectors including education, financial, hospitality, municipal, office, and retail. Even through a tumultuous 2020, they had found a way to increase business and add new projects to their portfolio.

But as their projects scaled, hiring quality electricians was becoming more and more of a problem. They were spending $200 per month on job boards, but they received mostly unqualified applicants. Many of the qualified candidates would not respond or had taken another job opportunity by the time they were able to review the candidates’ qualifications and coordinate an interview time. Even if they did get an interview scheduled, candidates would only show up to interviews only about 50% of the time. All this contributed to an unsustainable amount of time spent on the hiring process and about 30-45 days to make a new hire.

But the problems didn’t stop there. After all the pain of the hiring process, retention rates were also low. In the previous year, they had hired 20 workers to keep 5. Some new hires would simply never show up to their first day of work, and 5 Points would never hear from them again. Others would show up and not have the prerequisite skills needed for the job. 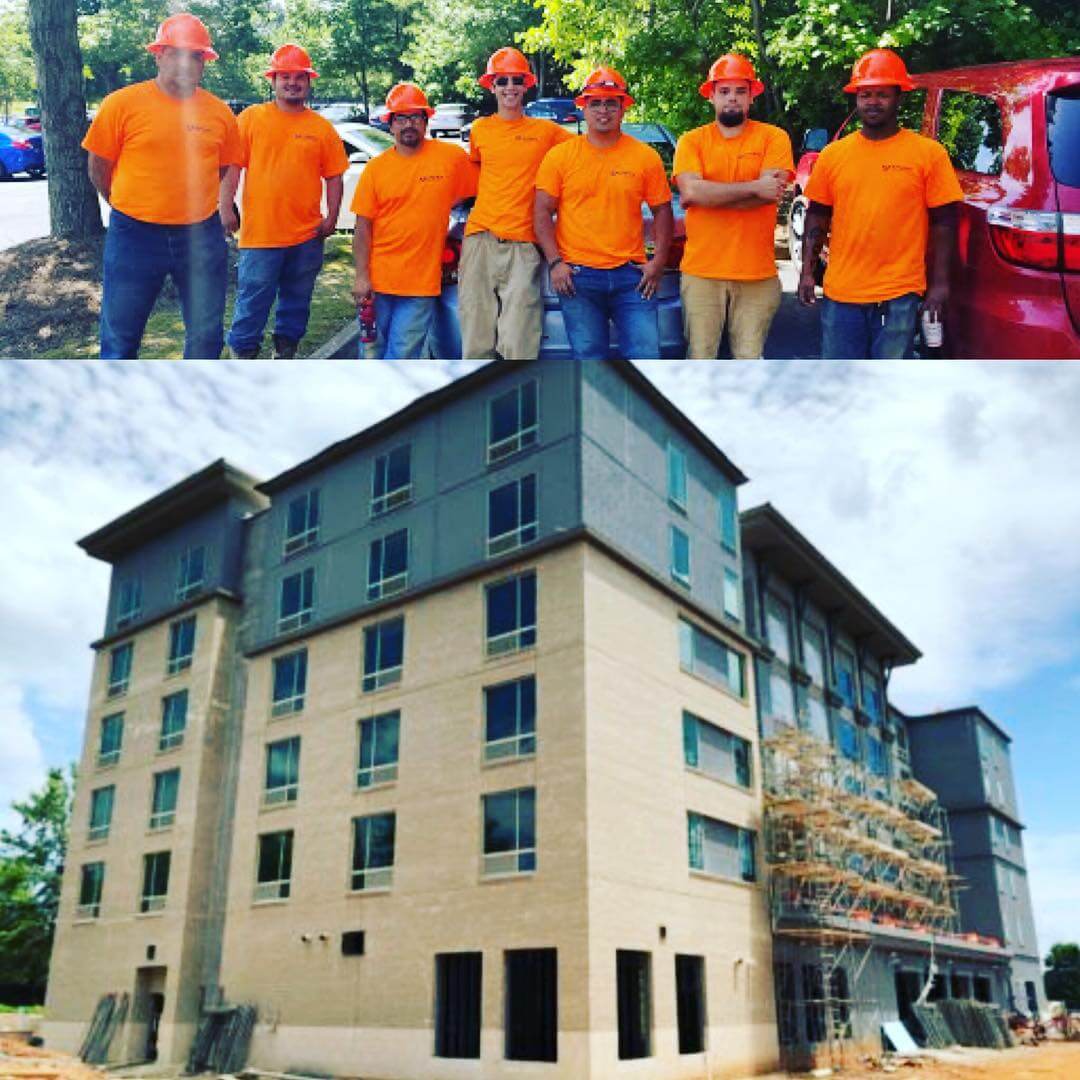 The State of Hiring in the Construction Industry 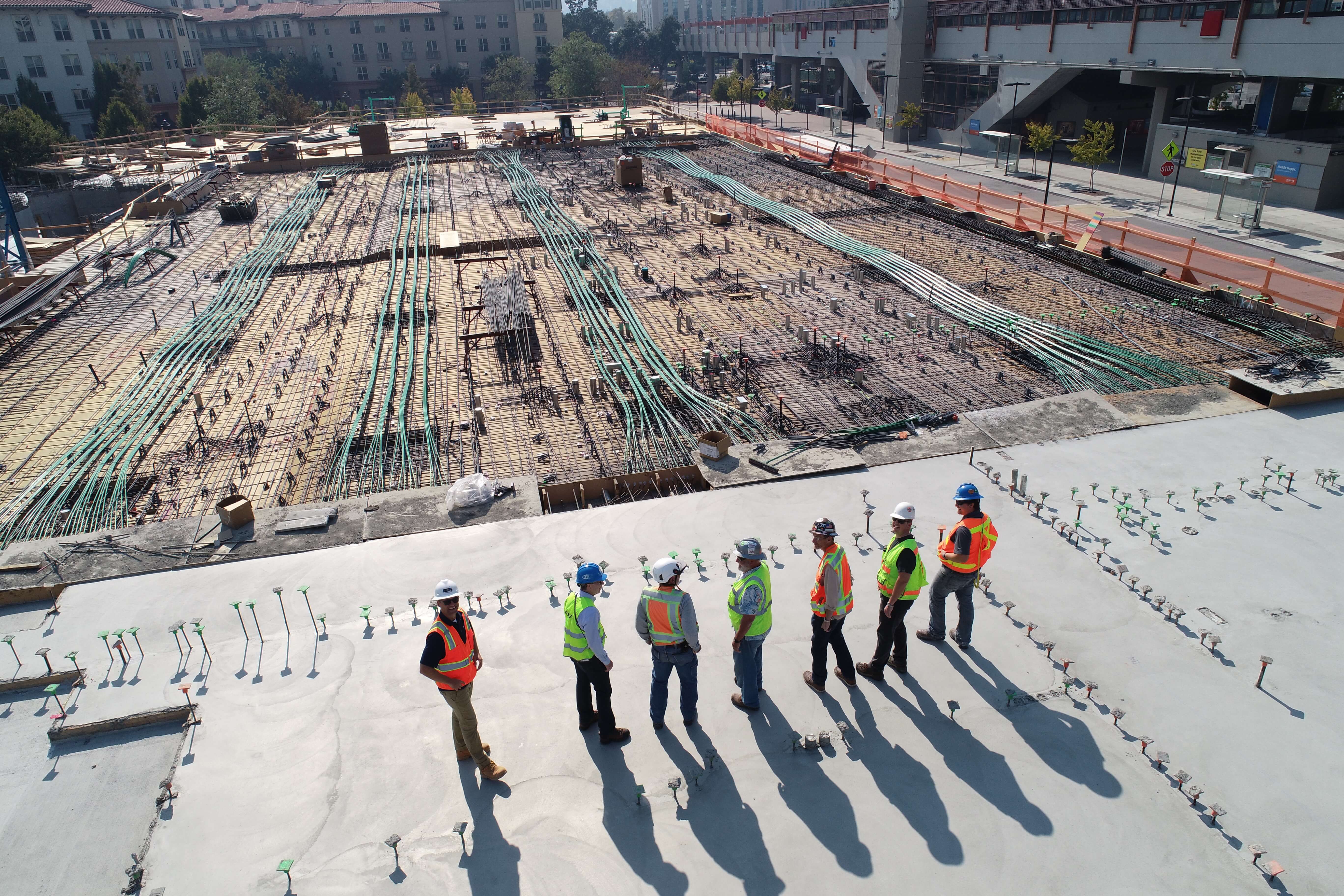 Unfortunately, a 25% retention rate is not only not uncommon in construction, it’s the norm. Ladder has conducted hundreds of contractors interviews and found commonalities in all companies. It is relatively easy to post a job listing on Indeed, Ziprecruiter, or Craigslist, or to put in a request with a staffing agency, and contractors will be flooded with applicants or temp hires. But the pain comes in the next steps. Reviewing applicants' qualifications, verifying their skills, and calling references is a tedious and usually fruitless task.

Instead, companies will make a hire and bring a candidate onto the jobsite to see how they perform. This is a testing period for both the company and the new employee that typically results in a 20-40% retention rate after the first year. This creates wasted cost for the company, degrades project budgets, and delays project schedules, not to mention the worker's missed paychecks due to gaps in employment. If this isn't the norm in almost any other sector, why does it need to be this way in construction?

But the problems didn’t stop there. After all the pain of the hiring process, retention rates were also low. In the previous year, they had hired 20 workers to keep 5. Some new hires would simply never show up to their first day of work, and 5 Points would never hear from them again. Others would show up and not have the prerequisite skills needed for the job.

"This was the most that we ever needed candidates and Ladder helped out dramatically."Samuel Bushay - Pre-Construction Manager at 5 Points Electrical

To fix these problems, 5 Points signed on to work with Ladder in July 2020. Nine days later, they booked their first hire through Ladder: an electrical helper who still works for them today. After a few months, they have 8 electricians on payroll who came through Ladder. Through Ladder's automated qualification and interview scheduling, they are able to reach applicants faster when they're looking for new opportunities, which has resulted in cutting their interview no-show rate in half. By reaching quality applicants faster, 5 Points also has seen double the electrician retention rates. If 5 Points needed 8 electricians before working with Ladder, they would have had to make 32 hires in order to net enough workers. Working with Ladder, they hired 15 fewer electricians to reach their hiring needs, an estimated cost savings of $135,000 in employee turnover costs like recruiting, onboarding, training, and offboarding.

Get Started with Ladder Today!
© 2021 Ladder for Work, Inc
TermsPrivacyContact